Sepiatec’s 8x parallel HPLC and SFC screening systems are designed for  simultaneous screening on 8 different separation columns for rapid method development, such as for the separation of chiral compounds. The preparative version of the Sepmatix 8x HPLC system is additionally equipped with an 8x fraction collector and ideally suited for the purification of synthesized biomolecules. 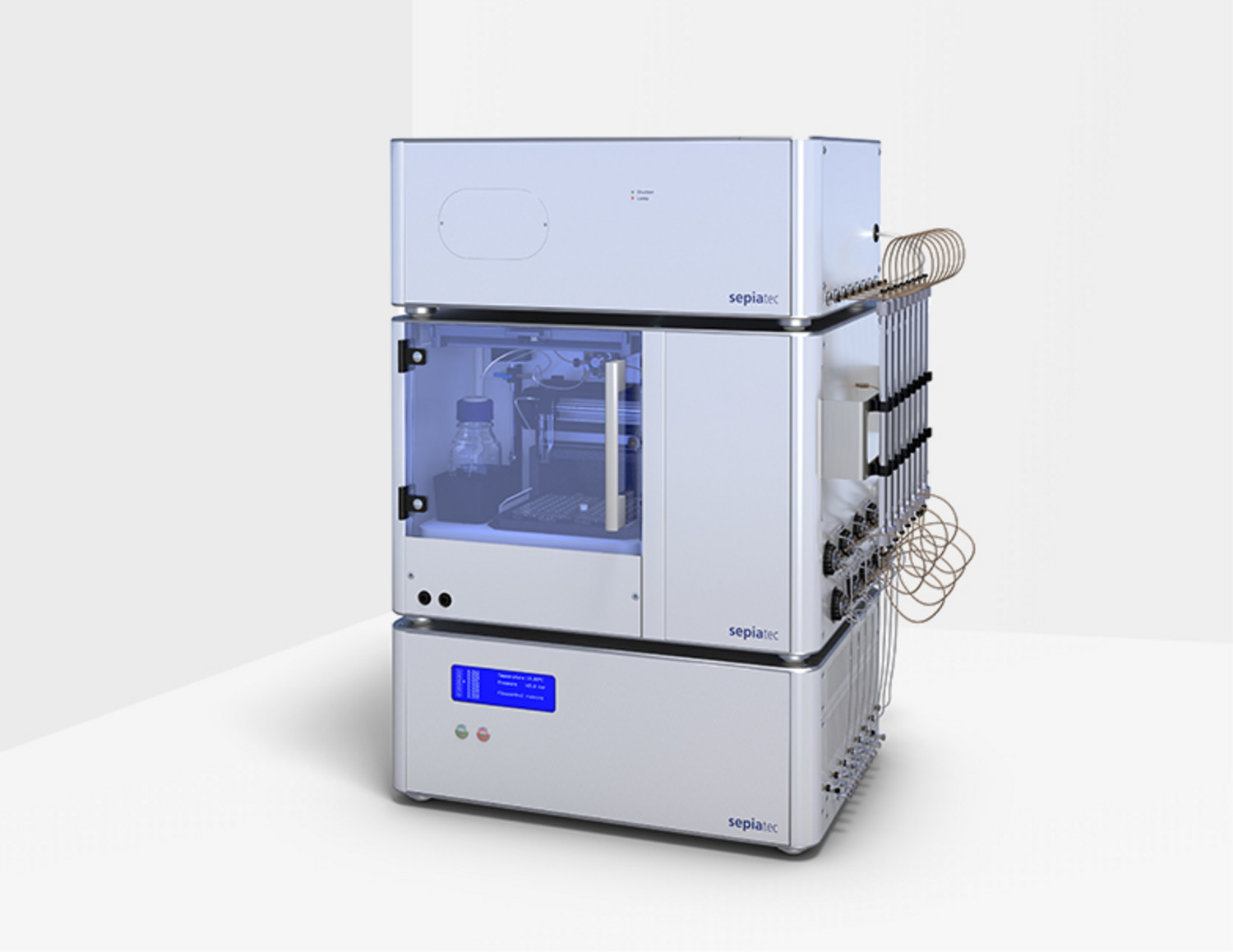 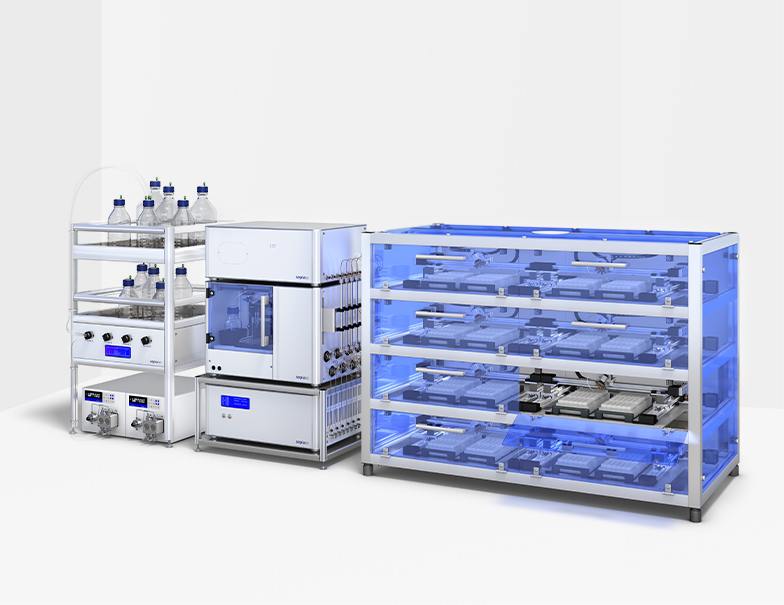 This instrument has the same features as the Sepmatix 8x HPLC system, but is equipped with pumps for higher flow rates and an additional 8x fraction collector. 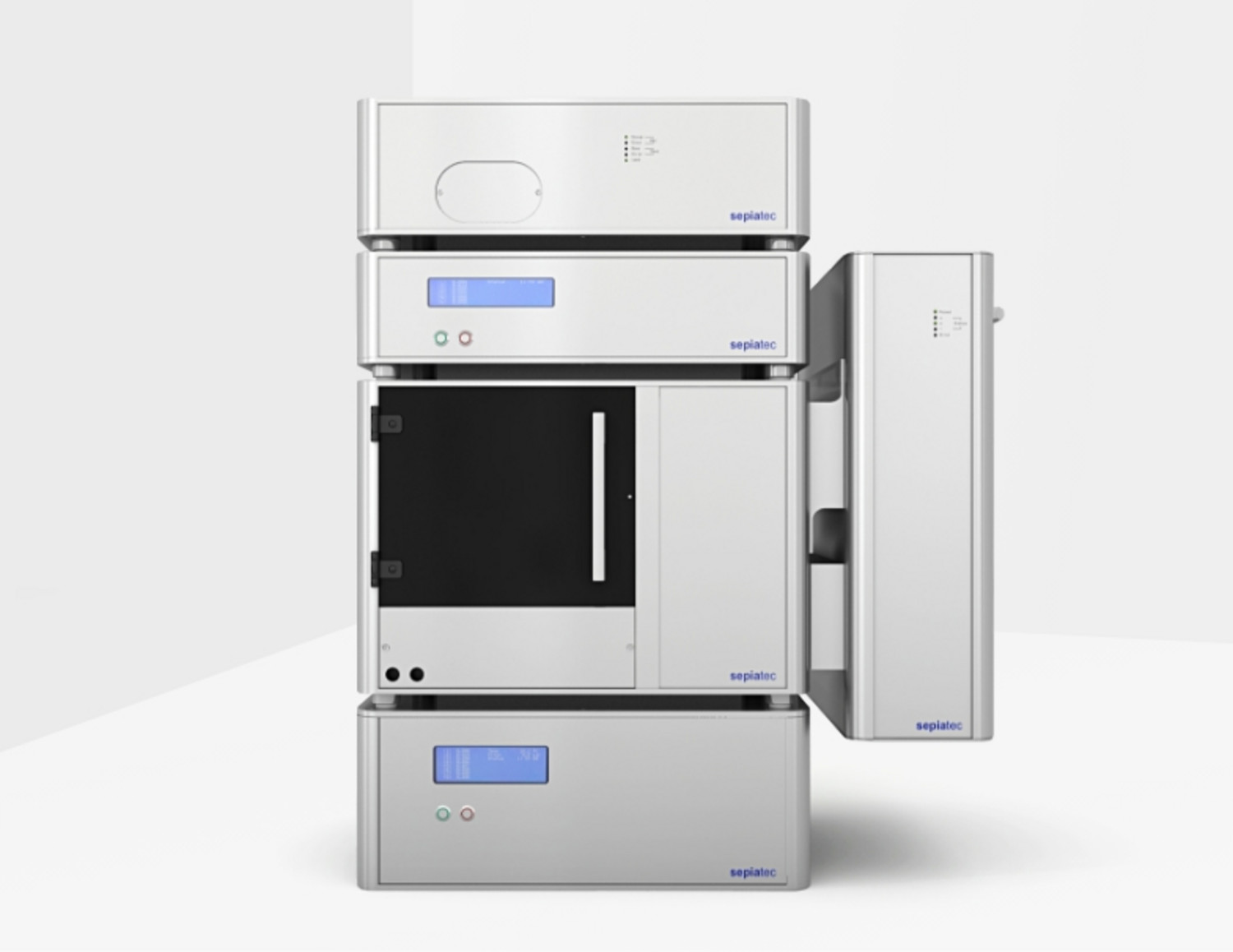 The products shown here represent our standard range. Please contact us if you have any questions about special designs. Would you like to learn more about our products?
We will gladly inform you.